Learn C# and make a videogame with Unity 2020 - Discount Coupons

Learn C# and make a videogame with Unity 2020 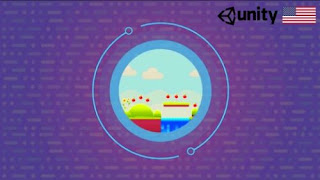 Note: Udemy FREE coupon codes are valid for maximum 3 days only. Look for "Get Coupon" orange button at the end of Description.

Requirements
Description
Welcome to Learn C# and make a videogame with Unity 2020 : beginner to pro.

If you are here, it is probably because you like video games and want to learn how to make your own video games. In addition, it is likely that you know how to draw pictures, design your own characters, your enemies, animations, scenarios, have thought out game mechanics, ... but you lack one thing: KNOW HOW TO PROGRAM!

You don't have to be ashamed. I myself did not create my first video game until I was 23 years old and since then, I had been studying mathematics. No one is born taught and that is why we are here: so that you can learn to make your own video game in Unity with the C# (c sharp) programming language, a simple language that is easy to learn, and that will give you many possibilities to expand your knowledge.

In this course, we will start with the basics and fundamentals: programming. Programming is like the language of computers. Right now you and I communicate in a common language: English, which we both understand perfectly and that is why we can be exchanging information: I write and you read. Probably if I were writing this to you in French or German, then you wouldn't even understand what I am telling you, not because it is easier or more difficult, but because I would be using a different language. Computers and mobile devices themselves have their own language, their jargon, their slang. That is where we will begin our learning path together, young Padawan: by learning what a program is, how it manages to communicate with the graphic part, and how we, by pressing an arrow or a button, can make the computer understand what we want to say . We are going to learn together basic programming aspects such as:

With all this, it will be like the cook who leaves the academy and has been taught to peel, cut, cook, boil, season, season ... food. But even if we know how to fry an egg, we all know that fried eggs made by us, by our mothers, or by our grandmothers do not taste the same. Therefore, once we know the tools and basic principles of programming, we will put them into practice with a real project, our first 2D video game: a 2D platform where the objective will be to dodge enemies while collecting the maximum number of coins. It will be a simple video game but we will see its true potential in everything that can really be done from what we know:

• We will create our own menus and the game information HUD

And really with all this, believe it or not, you will have made your first video game !!! I would also like you to introduce yourself when you start, say where you come from and what knowledge of video game development you have, and share in the course's forum what type of video game you would like to make. Please refrain from impossibilities like "I want to make a Dark Souls, a Witcher, a Metal Gear" and so on. These games have studies of more than 400 expert developers and we are looking to get started. The goal is for you to make your first video game, and as such, it should be an achievable and easy goal to carry out so you don't get discouraged.

Well, I've already warmed up and I'm looking forward to learning C # together and starting to create our videogame in Unity. So don't think twice and sign up now to start your career as a video game developer with Unity 2020 and C #.

Who this course is for:

Buy Us A Coffee 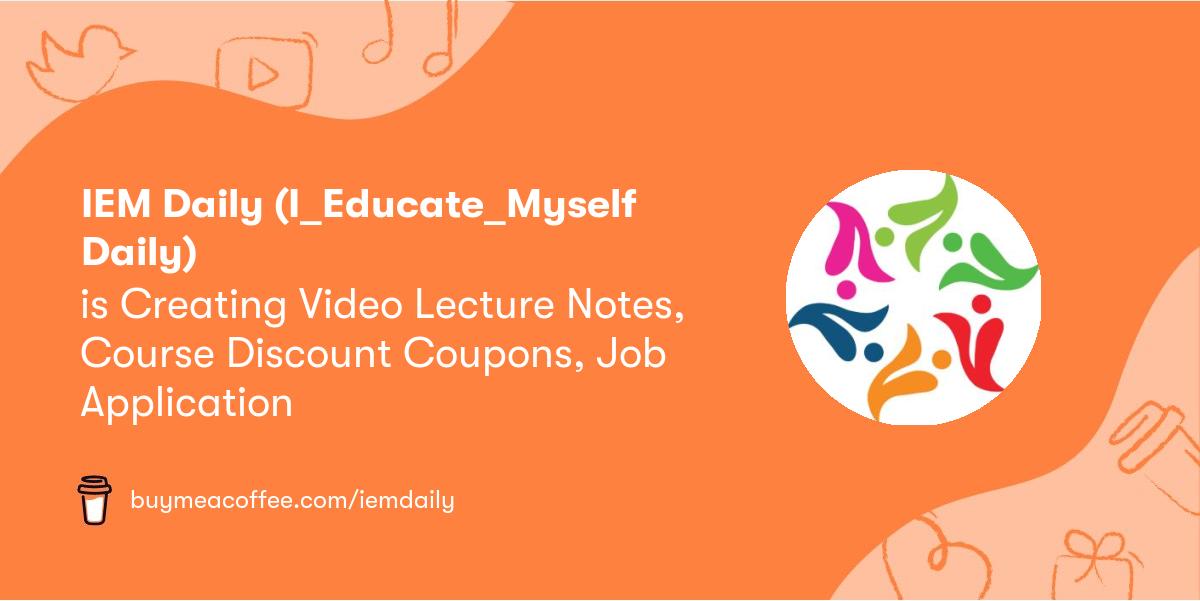 Join Our Telegram Channel to get Instant Updates! 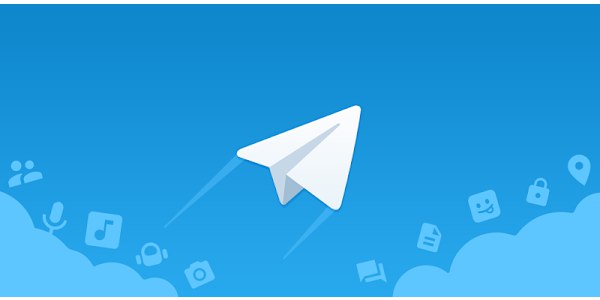